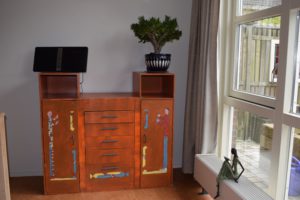 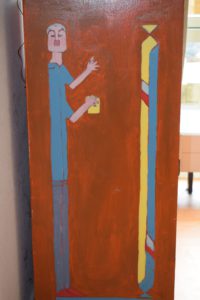 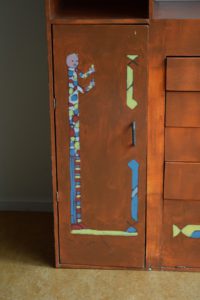 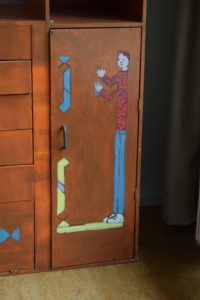 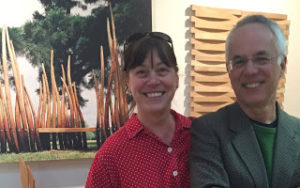 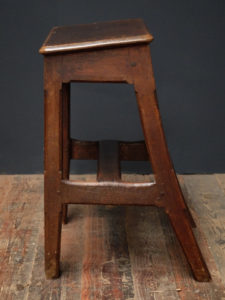 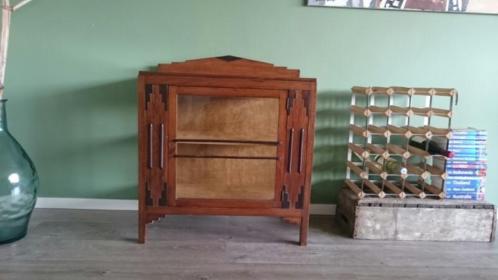 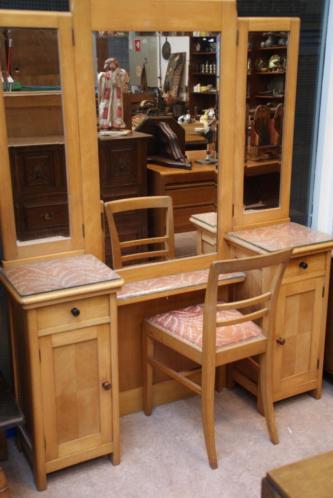 There had been a mistake at the check-in for their flight from Washington to New York. Emily ended up on the other side of the aisle from her husband. When she asked a flight attendant to fix the problem Jake told her not to bother. The flight would take only 40 minutes; they could endure not sitting next to each other for such a short period of time. His chivalrous attitude was probably influenced by the fact that an attractive young woman occupied the seat next to him. Soon the young woman and her husband were engaged in a lively conversation. She could tell that he was using his funny Irish accent again, it never failed to make people laugh.

She changed her view to the man she was sitting next to, who was engrossed in a Sudoku puzzle.

Soon the plane was airborne and her husband now really hit it off with his traveling companion. At one moment he embraced her, hugging her close to his chest, minutes later he put his hand on her knee, whispering confidentialities in her ear. The woman seemed not to object to the rather intrusive way he treated her.

Emily was not surprised, Jake always got away with such behaviour. She did however condemn the woman. Nowadays women should not allow men to harass or fondle them. She was a feminist and would never tolerate being treated so disrespectfully.

She looked again at the nondescript man sitting next to her. He had put away his Sudoku and had closed his eyes.

Emily tried to disengage herself from the humiliating spectacle her husband was creating and started to fantasize. What would happen if she put her hand on the knee of the man next to her? He probably would slap her hand and get angry with her.

Emily and Jake had been married for twenty-four years and she had learned not to mind his womanising. It was part of his character and they shared a liberal view towards traditional matrimonial values. Marriage should not be a cage; one should not feel restricted by it. Partners should allow one another to experiment and should not be jealous. Jake had no difficulty whatsoever to put their convictions into practise.

Beneath the plane the suburbs of Baltimore came into view.

There was of course the possibility that the dozing man would not object to her hand on his knee, would welcome it even.

When they were engaged she had been proud of her husband-to-be. He had such sound ideas about the nature of a truly modern relationship between husband and wife. He succeeded in eliminating all her doubts. The only way to keep a relation healthy was by giving each other breathing space. They both knew that one in every three marriages failed, theirs was going to last forever. They would grow old together.

She had been nervous when she introduced Jake to her parents. She knew for certain that her father was not going to agree with the ideas of his future son-in-law. But Jake had been very wise, he never brought up the subject.

One evening, when Jake was away having a great time with a female colleague, Emily had invited a friend to their house. Tim was a very nice boy, shy and timid. He had been one of her classmates, Emily knew that he‘d had a crush on her. She had resolved to show her husband that she too, had no problem whatsoever with the terms of their engagement. She planned to sleep with Tim and knew for sure that Jake would not mind in the least.

She knew, because the old-fashioned notion of infidelity had come up in one of their endless conversations. Jake had pronounced the word condescendingly. He ‘d even encouraged her to meet other men, telling her that it was going to be a revelation for her.

But nothing happened between Tim and her, she had been unable to overcome her inhibitions. She had also felt that it would be unfair towards Tim to use him as a tool to reciprocate her husband’s ventures. Tim had been the gentleman she had expected him to be, he had made no overtures because she was a married woman.

She studied the fabric of her neighbour’s pants and in her mind gently touched the inside of his thigh. Maybe he was waiting for her to make a move? Maybe, as she touched his leg he would grab her fingers and pull her hand towards his crotch, encouraging her to follow up on her bold move?

She cringed at the thought of it and clutched her hands between her own thighs, to safeguard them from wandering into dangerous territory.

She looked out of the window. There were no clouds, so she was able to see the streets and houses of Philadelphia way down.

She’d come to the conclusion that she was an incorrigible bourgeois, completely unable to disengage from her old fashioned upbringing. Jake had reasoned that her inability to live up to their principles was her problem, not his, and that she should not stop trying to live up to them.

She had tried, but to no avail. She had busied herself with her job and their two children. Not once had she been able to balance the scales.

She smiled to herself. She knew what was going to happen if she put her hand on his leg: nothing at all. Since he had an artificial leg he would not feel anything. He would doze on completely unaware that he was accosted by the lady next to him.

The “fasten your seatbelt” lights came on. She looked at her husband who had fallen asleep. She studied his still handsome face and decided to let him sleep until the plane had landed. She was looking forward to meeting her two sons who would be waiting for them on JFK.

Together they would celebrate the 25th anniversary of their marriage. Their happy marriage. 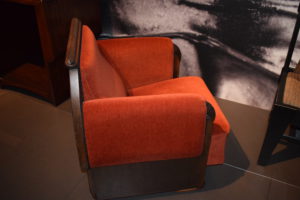 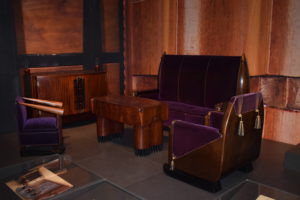 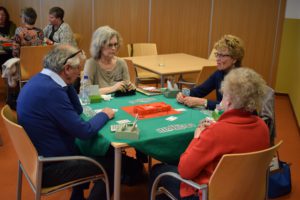 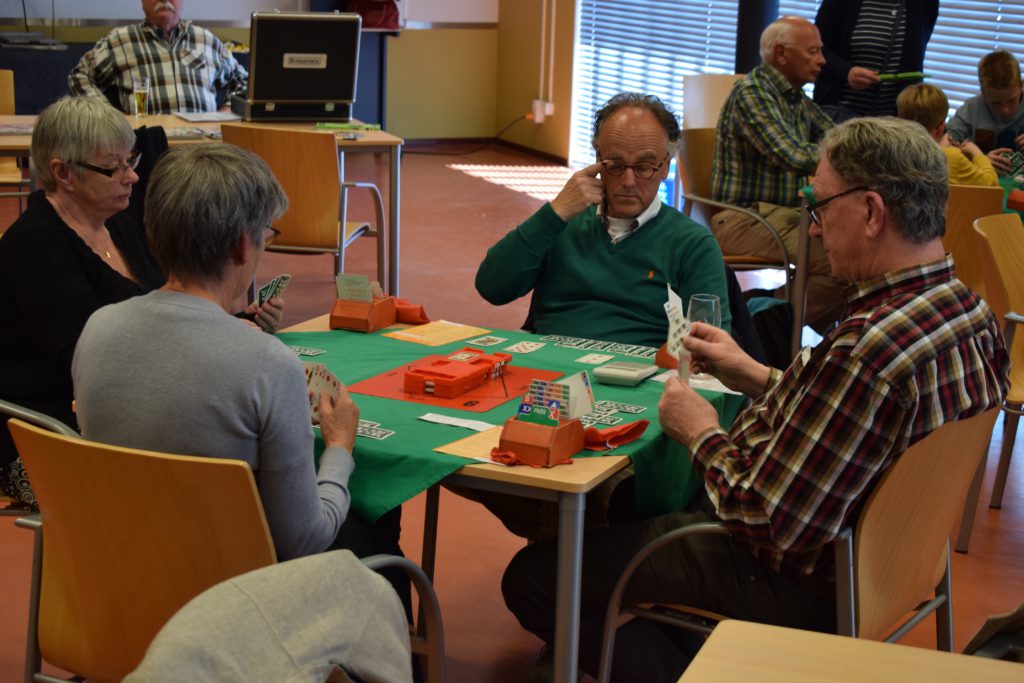 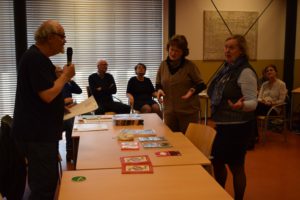 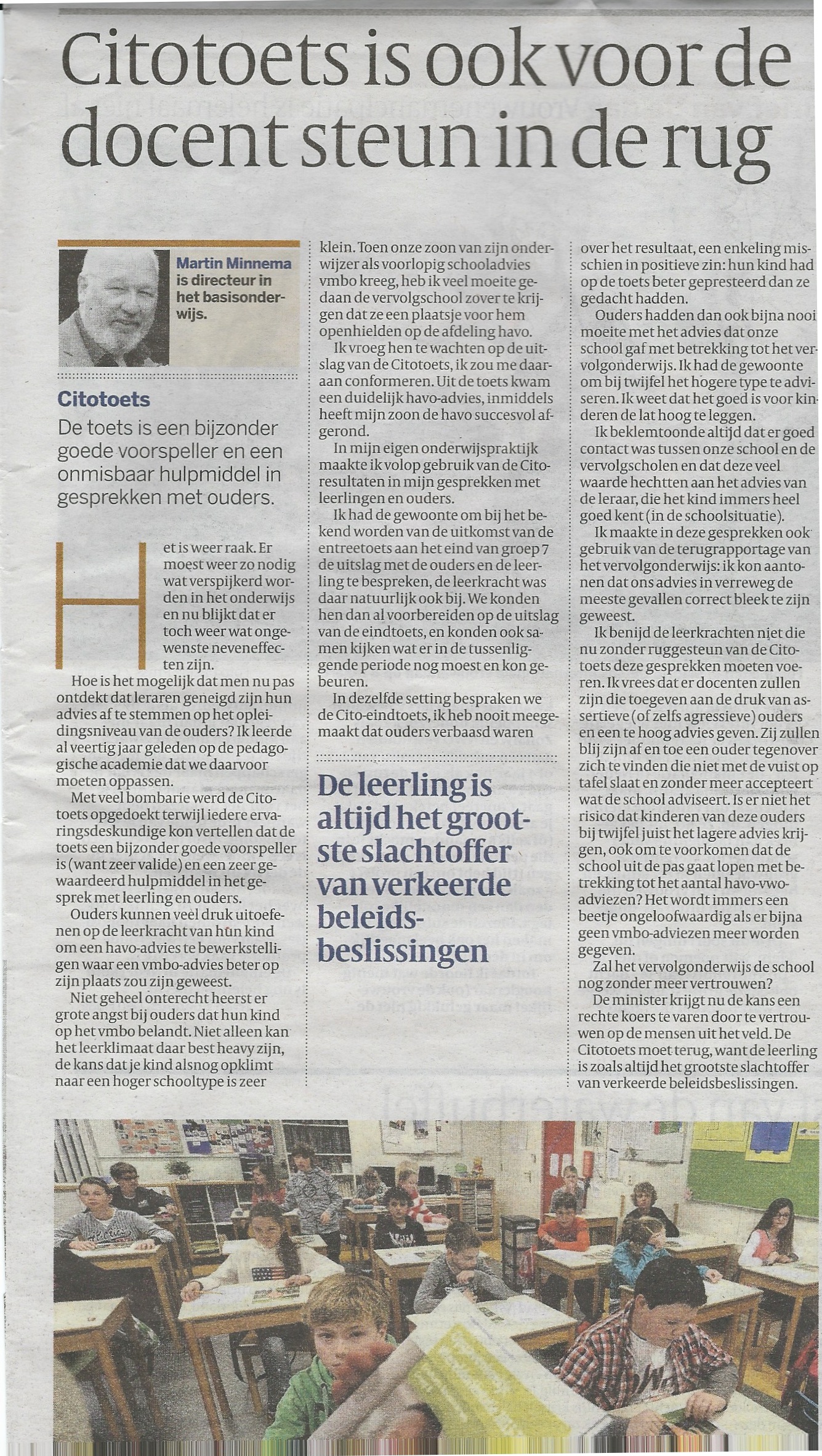 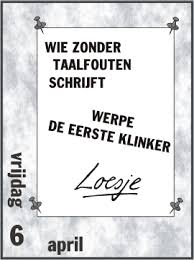